WE STRIVE TO EXCEL IN EVERY SERVICE WE PROVIDE

The Gas Certification Company Limited opened for business on 2 July 1997. Initially operating from rented premises, the Company now owns its premises in Blantyre Industrial Estate – a basic industrial unit which was purchased and converted into a bespoke training centre of the highest quality in 2003.

Gas Certification Company Limited was formed to provide engineers with training and assessment for Gas Safe registration. Initially training was presented to meet ACOPs standard and then the ACS qualification which was introduced in 1999 replacing ACOPs by 31 July 2003. 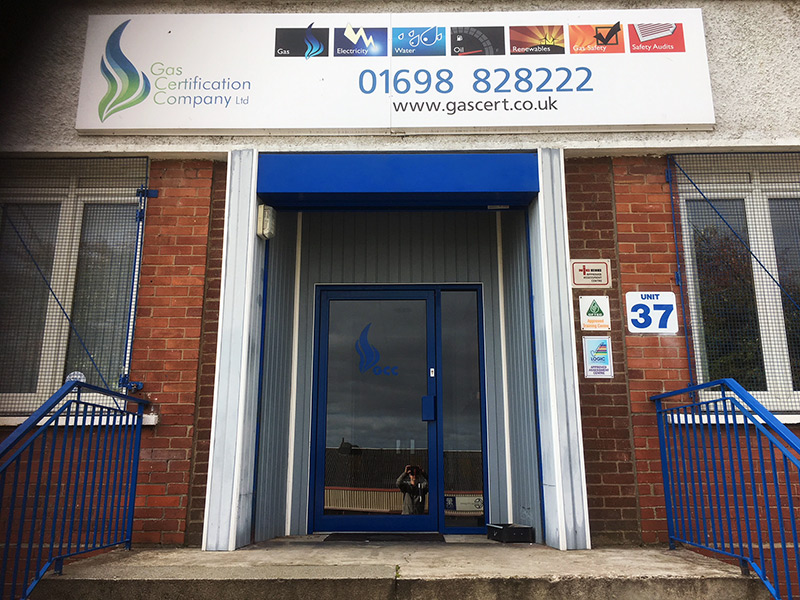 Within a short time of commencing trading the Company expanded its portfolio of training courses to include LPG and OIL (OFTEC). In the following years further courses were introduced and the extensive range of courses now includes Electrical, Solar Energy, Water Regulation etc.

In addition to the regular courses, bespoke training designed to meet specific requirements are also available, In October 2008 Gas Certification was appointed by PRI limited (Winchester, England) and Entity Solutions, (Udaipur, India) to create a training course in gas safety and competence for their scientists involved in the design of an electronic smart gas meter.

The expertise available within the company allowed the staff to develop a gas safety consultancy service and to provide Gas Safety Audits for local authorities and housing associations. The directors’ policy from the outset was that Gas Certification Company would have no involvement in the installation or servicing of gas appliances, as this would bring them into direct competition with their customers. This enables the Company to offer a completely impartial audit service free from conflict of interest.

To complement the Gas Safety Audits, Gas Safety Awareness Courses were developed to educate those who do not require formal gas qualifications, but have responsibility for gas installations, in their responsibilities and the procedures required to manage gas contracts safely. The courses have proved to be popular with Housing Association and Local Authority staff.

Please fill in our contact form below and we will reply as soon as we can.